What a Desperate Blogger Did to Cover His Loses; Install Live Chat 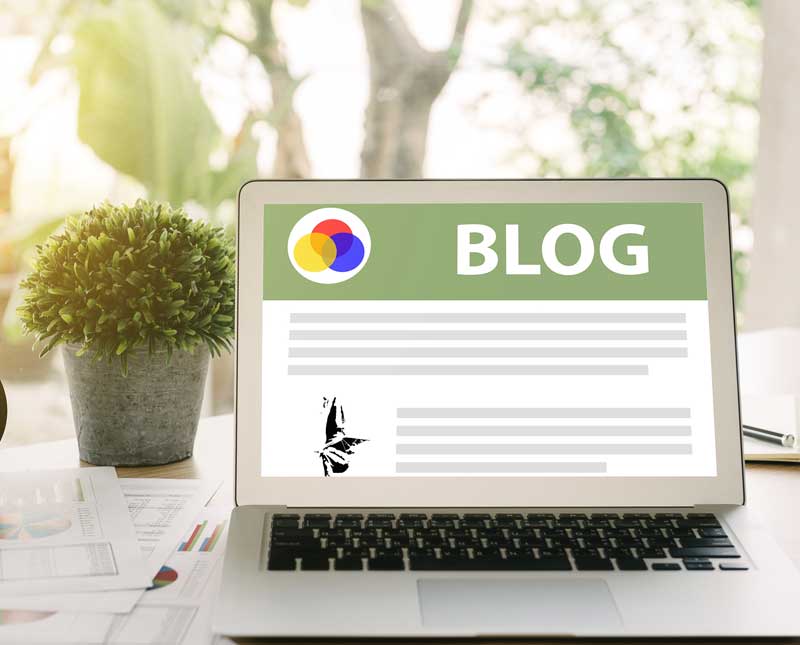 Mar has created his website one year after his wife died. He was fired from his previous accountancy job in the bank because of some irregularities that his immediate head was involved in.

If he were alone, he would have preferred to be swallowed into the pits of the earth. Nonetheless, that didn’t happen. He had to keep going for his three beautiful children. They mean all the world to him.

And so, he had searched high and low for that elusive job. But no one wanted to take him because of his past record – not even as a bank gofer.

At night, he would sit alone in the living room with a bottle of alcohol, and cried tears of loneliness and sadness. He was longing for some comfort from his wife.

During the ensuing days, he stopped applying for jobs. He was certain now that there was no job waiting for him outside. He knew he had to go online to look for work.

The first thing that entered his mind was online selling. But what would he sell? Well, I can sell food, or hats. He was excited! He was also a writer; thus, he can write blog posts on his site.

That was how he came to create his blog, one year after his wife died. At least, he had something he can be busy with.

Thus, he customized his site, and wrote quality and informative articles daily. Gradually, his blog appeared in searches. He had also discovered friends from the blogs that he regularly visited.

As he continued to blog hop, his readers increased significantly. He had generated enough traffic to boost his online earnings. He had displayed ads from various sources that included affiliate marketing ads.

The earnings was just enough for food and the family’s basic expenses. Mar was still lucky because he and his wife were able to buy their house before his wife’s death.

His next problem was the education of his children. Where will he get the money?

That was on his mind when the incident happened.

He was done writing all his posts for the day and he was about to go to sleep, when he heard a horrendous explosion. All her kids awakened and the youngest was crying. “Papa, Papa.”

“I don’t know. Stay here inside and I’ll go check,” he reassured his daughter.

Sirens began to echo in the distance. As Mar emerged from his door, people were standing in huddles in the street.

“Look,” someone pointed to the sky.

With the moon’s illumination, ugly-brain like clouds hovered above their heads. It was the volcano erupting, after more than a hundred years.

The volcano a few miles away from the town had erupted. There was another loud explosion as fire exploded into the air, and people screamed and hurried back inside their houses.

Mar ran back to the kids and told them about the volcano. “It’s okay,” he consoled his children. “As long as we stayed inside the house, nothing will happen.”

They slept after a few hours, while the din still went on outside. When they woke up the following morning, the volcano had stopped erupting, but some people were evacuating. Mar and his kids had no relatives in the nearby towns, so he decided to stay put.

The water supply and power were still on, and for that Mar was thankful. But he knew, there would be water and power shortages soon. I won’t be able to tend to my website every day, he realized. He had to ensure that his website would still be running.

Quickly, he thought of remedies. I have to appoint someone who should be in charge in case I can’t log in. He planned of passing on his blog to his friends abroad, or those out of town, but he realized they would be busy in their blogs too.

“I’m not. Hurry up and sign up and they’ll take it from there.”

Mar signed up for the Live Chat service pronto! The manager interviewed him and asked information about his site. He gladly fed him all info that he needed.

The Live Chat box was installed after a few days. That was the day it literally rained sand during midday. It was 1 p.m. but it was so dark because the sky was peppering the town with rain-sand and not rainwater.

Mar had never seen anything like that before, but to his surprise his feet were light and his heart calm. The kids were amazed as they watched the fine, gray sand rained in their backyard. “Go inside, dearies, the sand might get into your eyes.”

The water and power were gone in an hour. But Mar was confident that the Live Chat Agents would manage his site efficiently. He had written several post and pre-scheduled them to be published every other day.

Even if he couldn’t log in to his website, everything will be the same. He would be earning and his site will operate as usual.

After a week, Mar’s blog didn’t only operate as usual; it had gained new customers too. The Live Agents had done a good job in engaging the site’s visitors that they had returned to learn more about the products.

Mar felt superb. He can now send her kids to school. He was thankful that his friend recommended the Live Chat service. Without it, he may not be able to continue earning from his site.

What about you? Are you still hesitating to install a Live Chat on your blog or website? Wait no more, avail of the services now and benefit from it.